I am very excited to have an interview about Faces of Mustang, with Cornelia Hummel (who has done her own Mustang project) on the webpage of a french magazine called Roaditude.  All thanks go to her for getting in touch, making this happen and for translating the English interview into a French one. 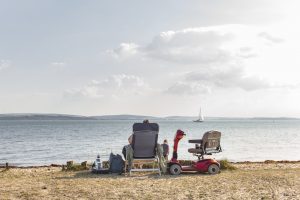 We Mostly Consist of Memories is part of the Shutter Hub/ Art at the Arb exhibition ‘Everything I ever learned’ at Art at the ARB, University of Cambridge until 3 May 2019 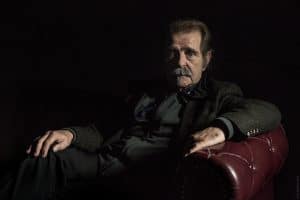 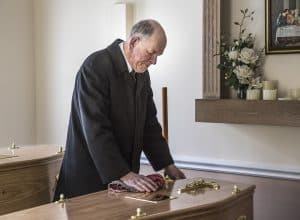 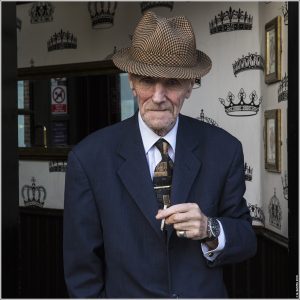 Steve the Hat made the final selection for the Portrait Salon exhibit and publication.
October 2018 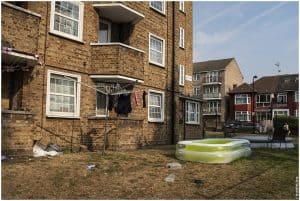 I was shortlisted for the Photobox Instagram Photography Awards September 2018

Very happy to be part of the Ngorongoro II groupshow in Berlin part of the Artist Weekend showing alongside some great international artists, if you are in Berlin make sure to drop in.

Faces of Mustang to be on show at CSM Window Gallery. The exhibition is open from 9:00 – 22:00 , Monday to Sunday 8th August – 5th September 2017 at the CSM Window Gallery, Central Saint Martins, Granary Building, 1 Granary Square, King’s Cross, London N1C 4AA
Some excerpts from the interviews are on show as well and can be listened to on soundcloud.
And the search for funding a second leg of the project to cover all the eastern states is on. If you are interested in getting involved please get in touch. August 2017

FORD Social website features an article on the Faces of Mustang project. August 2016

I am currently working on FACES OF MUSTANG a project aiming to connect with the people who own Ford Mustang’s across the US, take their portraits alongside the iconic car and hear what story they have to share.
Please sign up to the online platforms I have set up:
https://www.facebook.com/facesofmustang/
https://www.instagram.com/facesofmustang/
https://twitter.com/FacesofMustang

Some of my work was shown as part of 125 LIVE Magazines annual show and at the Portrait Salon in October 2015. The Portrait Salon Show travelled on to Tokyo where it was on display in February 2016.

An image of mine was used as starting point for writers on Visual Verse.

Following my Detroit to LA trip partially made possible with the support of Team Detroit/Ford Motors I have put together a 30 page publication illustrating the journey, the people, the landscape and the Ford Escape/Kuga I was driving.

Five of my images are available as digital editions on Sedition. Take a look if you need something to fill the void your screen is leaving when it’s off.

One of my images was handpicked by Emma Bowkett Emma Bowkett, Photo Editor of FT Magazine for this FEATURESHOT Group Show.

Here is a link to the 20 page book I put together following the trip with the Ford Explorer.

April 2012 – I currently have some work on show at Schlifka | Molina arte contemporáneo in Buenos Aires, Argentina

April 2012 – I am happy to say that one of my pictures was featured in this collection on featureshoot. http://www.featureshoot.com/

Here are some links to folios of my work

I have put together a book titled But where are all the people.

More of my pictures can be seen on my Facebook page